For over 45 years clients have trusted Cooper & Company for experienced and professional advice. 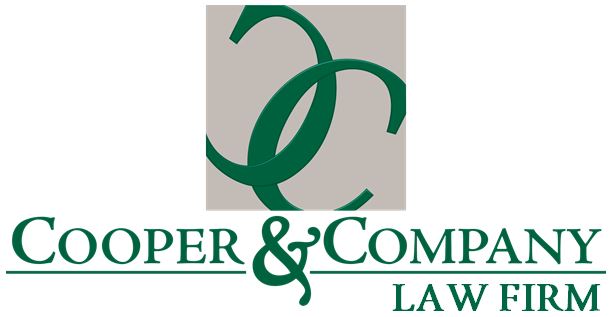 Our history goes back to 1975.  The law firm of Cooper & Company has deep roots in the Fort McMurray community.  Its origins date back to 1975 when the original firm was started by Robert Campbell and Adam Germain, making it Fort McMurray’s longest standing law firm.  Adam and Bob were two lawyers with a passion for law and a dedication to the community.  The firm was then known as Campbell & Germain.

Since its formation, the law firm developed a reputation as a leading law firm in Alberta.  It attracted other lawyers with a passion for law and a dedication to their community. Terry Cooper articled with the firm in 1980 and became a partner in 1983.  While they were practising together as partners with the Law Firm, Mr. Campbell, Mr. Germain and Mr. Cooper all received Queen’s Counsel appointments.   Kim Wolff articled with the firm in 1981, worked as an associate lawyer for a number of years and then set up his own law firm in Fort McMurray with Ryan Taitinger, under the name of Wolff Taitinger.

Mr. Germain became a Queen’s Bench Justice in 2003, the first and only lawyer from Fort McMurray to be appointed to the Court of Queen’s Bench.  Mr. Campbell retired from the firm in 2011 and received "Keys to the City" as a recognition of his dedication and commitment to Fort McMurray.

In 2013, Ryan Taitinger and Kim Wolff  joined Terry Cooper and became partners of the law firm. Kim Wolff announced his retirement in late 2018, and Ryan Taitinger retired from the practice of law in March of 2020.

The name of the law firm has gone through many changes as our community has grown. From 2003 until 2015, for 12 years, the law firm was known as Campbell & Cooper. In 2015, on the 40th anniversary of the founding of the original firm, the partners decided to change the name to Cooper & Company.

The legacy of Campbell & Germain continues today as Cooper & Company.

The name change was to be announced July 1st, 2015 but as Terry Cooper says:

We had it arranged for new Cooper & Company signs to arrive but then we had some interesting times … we had an electrical fire in the building!

The lawyers and staff at Cooper & Company watched as the firefighters tackled the fire. Our offices and building were shutdown with no access to files, phones, computers, or schedules.    We started an action plan to contact our clients, reshuffle appointments, complete real estate transactions and make sure that our clients’ needs were still taken care of.  I am proud of our staff and lawyers.  You can’t imagine the stress of your workplace being locked down and unavailable.  However our lawyers and staff rallied and  focused on what was important …. our clients!

The firm set up temporary offices in a local hotel while they assessed the situation and implemented contingency plans.  For the first two weeks the Nomad Hotel was Cooper & Company’s home, and the law firm’s phone line to the outside world was one cell phone.

Within two weeks Cooper & Company had rented a new location, painted it, rented office furniture, moved their servers, rented copiers, replaced office equipment and had a phone system set up.  As Kim Wolff points out, “There is a true irony here because the temporary space we moved into was the Wolff Taitinger office that was expropriated by the RMWB and then left vacant when Ryan and I became partners of Cooper & Company.  This was to be the firm’s temporary home while we waited for the restoration work at our offices at Graystone Place to be completed.”  Ryan Taitinger adds “the staff at the RMWB were really great.  We had a short time frame to get set up and they worked with us and made it happen”.

Cooper & Company as it celebrates the 45th anniversary of the founding of the Law Firm: Our history continues!!

The firm currently has four lawyers providing a wide range of legal services from civil litigation, family law, wills and estates and real estate, to name a few.

What we have is a firm with deep roots, philosophy, and a connection to the community.  We want the lawyers with our firm to be involved in the community. – Terrence A Cooper Q.C.

Members of the firm have spent years playing positive roles in the community, and have been involved in organizations such as the United Way, the Fort McMurray Oil Barons, the Fort McMurray Oilsands Music Festival, the Keyano Board of Govenors, and the Hospital Foundation, to name a few. Over the past 41 years of our history, the firm has made significant contributions of time and money to the community. 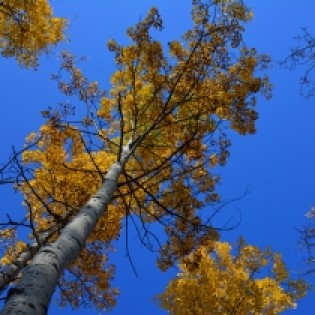 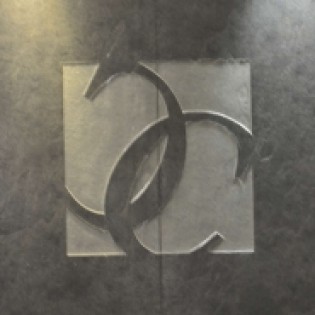 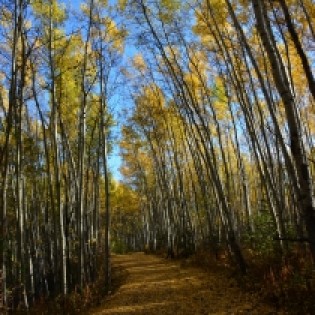 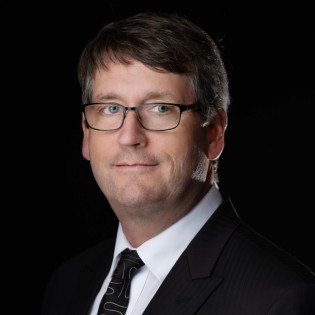 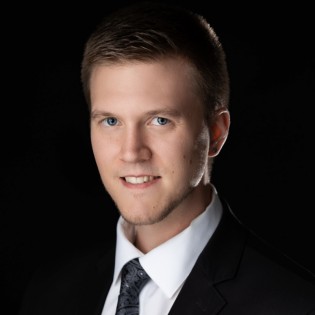 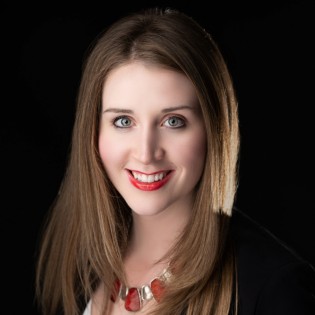 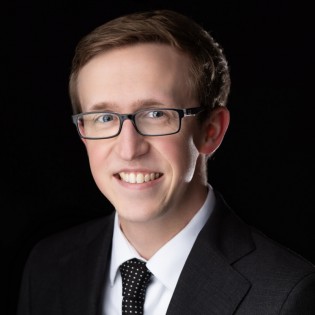 Our team is committed to providing exceptional client service. We have an Expectation of Excellence!

When you need a lawyer you need Cooper & Company